Do the arts and digital media reinforce social exclusion?

In the week before starting as Director of the ICC I was involved in field work on a NESTA funded project exploring the use of digital media arts in public spaces.  This fantastic project led by Sheffield DocFest collaborating with BlastTheory involved running the “I’d Hide You” performance event in Sheffield City Centre.  “I’d hide you” pushed the possibilities of mixed reality gaming, performance and audience participation.  During the performance an interaction between a homeless man and a performer brought home the contrast between the digital media rich world of some and realities of social exclusion for others.

It also brought into contrast my two current research worlds – the impacts of digital media on culture and cultural activity and the social consequences of digital exclusion.  One of the ironies being that the NESTA project was in part about bringing performance out of the confines of elite institutions (theatres) back onto the street and to make it engage with other audiences and the public.

We need to question then the extent to which new digital cultural forms – from the arts through to mass media forms such as games – challenge or just reinforce existing social inequalities.  We also may need to examine the extent to which we may value certain digital media over others – either culturally or financially.

In the Uses of Literacy in 1957, Hoggart pointed out the rich variety of reading and writing taking place outside of the “high culture” contexts of the upper classes.  Since then there has been a revolution in our consumption and production of media content, all now served up on a variety of digital platforms, and for some in almost any location.  What are the contemporary uses of digital that take place in homes and communities today? What does this change mean for the arts – cultural production?  For audiences – cultural consumers? And for those who are not fortunate enough to be part of this digital world, what forms of cultural capital are those online getting access to, and those offline denied access to? 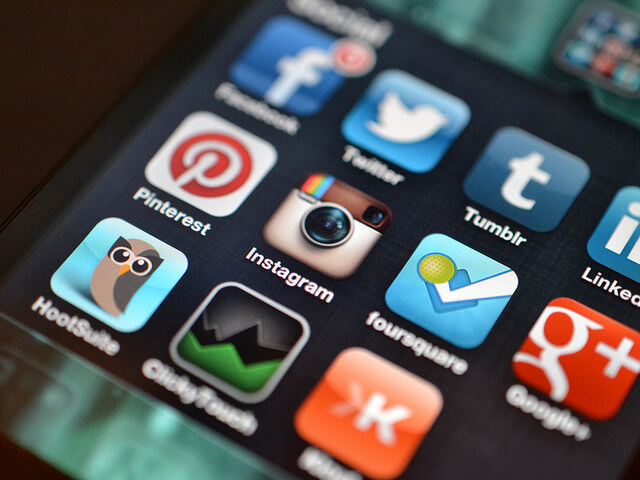 Working with data from OFCOM my colleagues and I found that almost 20% of UK households are not effectively on line and that many people only use a minimum of what is on offer online.  Government policy is pushing many practical tasks online – from car tax to benefit claims. Educational and medical systems and health care support are going online.

All of this is undertaken with claims that it will both improve service and reduce costs.  And yet the major motivators for engaging with digital media are social and cultural – interacting with friends and family, accessing and sharing media content.  Culture and cultural production therefore clearly have a role in supporting and engaging citizens with this digital world.

Alongside the social, economic and cultural value of arts engagements and events that have been the focus of the ICC from its inception, we need to add questions about the value of digital culture.  Are issues around access to digital culture and content the same as those for existing arts and media forms?  Does a lack of digital access simply limit digital cultural capital or does this spill over into other areas of life?  Does digital media make arts more accessible and open – or does it simply make it more easily available to those who already have access?  How should government, charities and arts organisations respond?  How can they support citizens to maximise the benefits of engaging with digital culture?

These are some of the questions that need to be explored if we are to understand the impacts digital media are having on culture and cultural production today.  These are issues that I will be exploring at the ICC.  What do you think will the major transformations that digital will bring to the arts and culture?