Do we still need Great Exhibitions to make sense of place?

…
Inspired by the ‘Great Exhibition’ model that has entertained audiences in the UK since the time of the Great Exhibition in 1851 and the Festival of Britain in 1951, Newcastle and Gateshead today launch their Great Exhibition of the North: an eighty-day event dedicated to exploring and celebrating all things northern.

In recent decades, sporting and cultural mega-events have, in general, become increasingly coveted for cities and regions across the globe. In contrast, the ‘Great Exhibition’ model, which extended into Universal Exhibitions or World Expos throughout the world, seems, if anything, to have lost popularity.  Although a vast array of Exhibitions and Expos are hosted throughout all continents on a regular basis, this type of event seems no longer to be an internationally – or even nationally – significant ‘staple’ from a popular celebration point of view. The last edition to secure worldwide media attention and public excitement was perhaps the World Expo in Sevilla 1992 followed, more than two decades later, by Shanghai 2010. However, the latter seemed to have more of a business and specialist networks than a popular audience in mind.

“In the era of pervasive technologies making us believe ‘the world is at our fingers, ‘Great Exhibitions’ have declined in popularity in favour of fast-paced sporting mega events. Creating a new one to celebrate ‘the North’ may thus be a bit of a risky choice. But it has currency: we can all benefit from artists, scientists, thinkers capturing our attention to tell us a story about place in their own words – and their own objects.”

The declining fortunes of the ‘Great Exhibiton’ or ‘World Expo’ model may partly be due to the fact that the core purpose of the exhibitions – as showcases for the wonders of the world – has itself been brought into question in an era of pervasive technology, where people can access information about these wonder anywhere and at any time. In this context, creating an entirely new ‘Great Exhibition’ type event – dedicated not to the world at large, but to a single region – may seem brave. Yet, there is still value in someone trying to capture our attention to tell us a story about place in their own words – and their own objects.

The core stakeholders at the Great Exhibition of the North will be using the summer of 2018 to entice people to NewcastleGateshead in order to bring them on a series of curated journeys around narratives of what makes the north what it is. The choice of core guiding themes – art, design and innovation – provides a basis for the exploration, each of them with a different lead and emphasis. 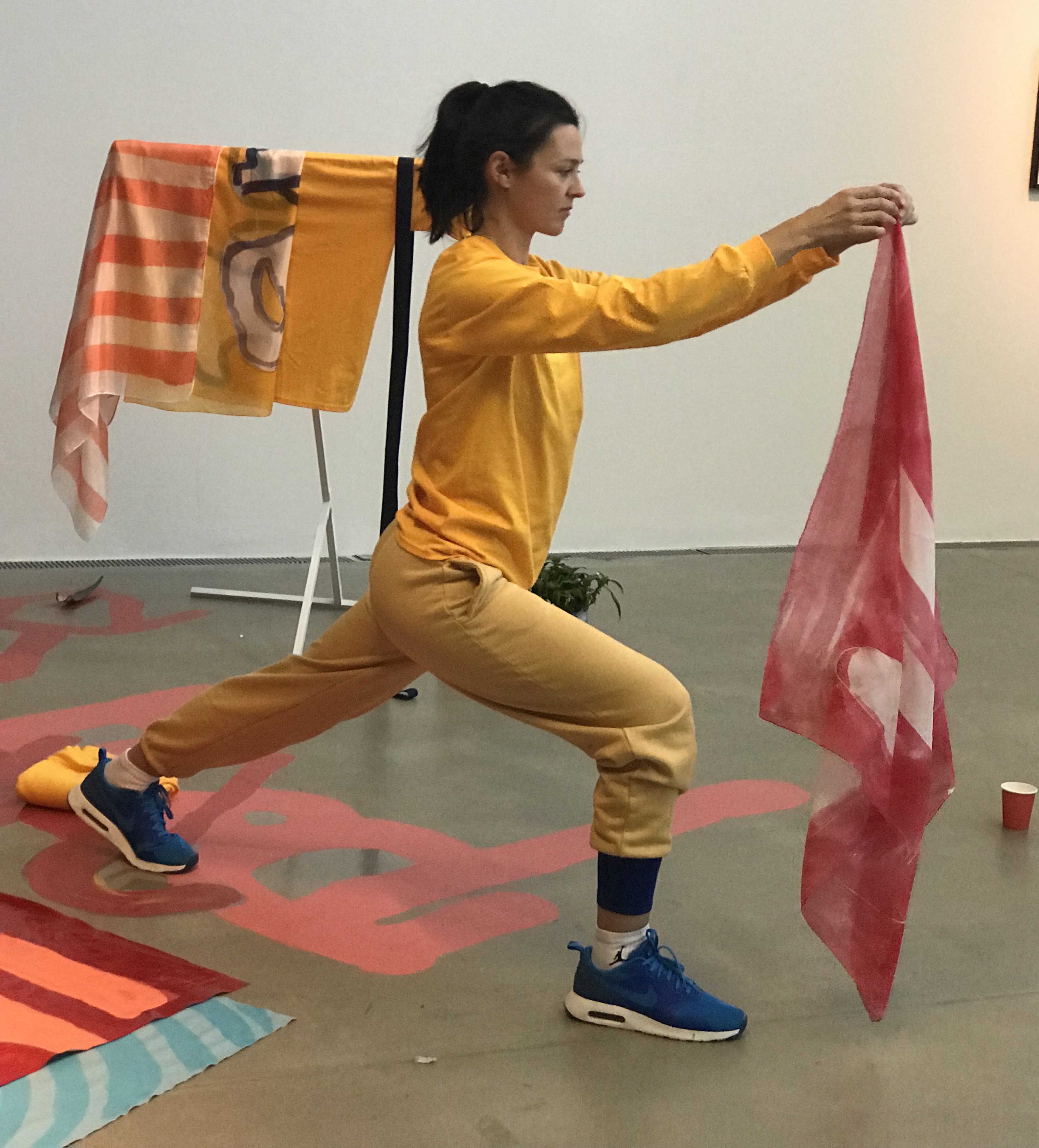 Today, I started exploring the Art trail – under the common banner of ‘Baltic Summer’ – and it is immediately apparent that artists and curators have entered an arena completely different from what they are used to. Sarah Munro, Director of Baltic, noted how exciting it was to be working across all major northern cities – having Liverpool Biennial and the Manchester International Festival as lead collaborators, lending their trademark styles to shape parts of the exhibition’s art programme in ways that felt like a ‘true collaborative effort’ amongst distinct northern cities.

I wait now to see how the Design and Innovation trails shape up. Some noise is being made about the showcase of Japanese bullet-train technology trains being on display. This is very much in the tradition of the classic ‘Universal’ or Great Exhibitions, and I can already predict that touching or sitting on this as well as old-type trains will be the kind of experience people want to queue for and no digital screen (including 3D glasses!) can replicate.

It remains to be seen how far the buzz from the event will spread throughout the UK (or overseas!), and in particular how much the rest of the north of England will pay attention (or identify itself) with what Newcastle and Gateshead are putting on show. But it is clear that the conversation being started today will make a mark on the two host cities (which continue their collaboration under a joint NewcastleGateshead Initiative banner), and that debating ‘the north’ will become a more tangible affair once you have spaces to visit, things to touch and people to listen to telling specific stories – as opposed to it just being part of the political rhetoric of recent years.

Join us on the 18-19 October 2018 at our ‘Cities of Culture. 30 Years on‘ International Symposium. on the 19 October, we will host a panel dedicated to discussing what we mean by narratives of the North – and we will revisit how the Great Exhibition has fared over its 80 day journey.

This site uses Akismet to reduce spam. Learn how your comment data is processed.