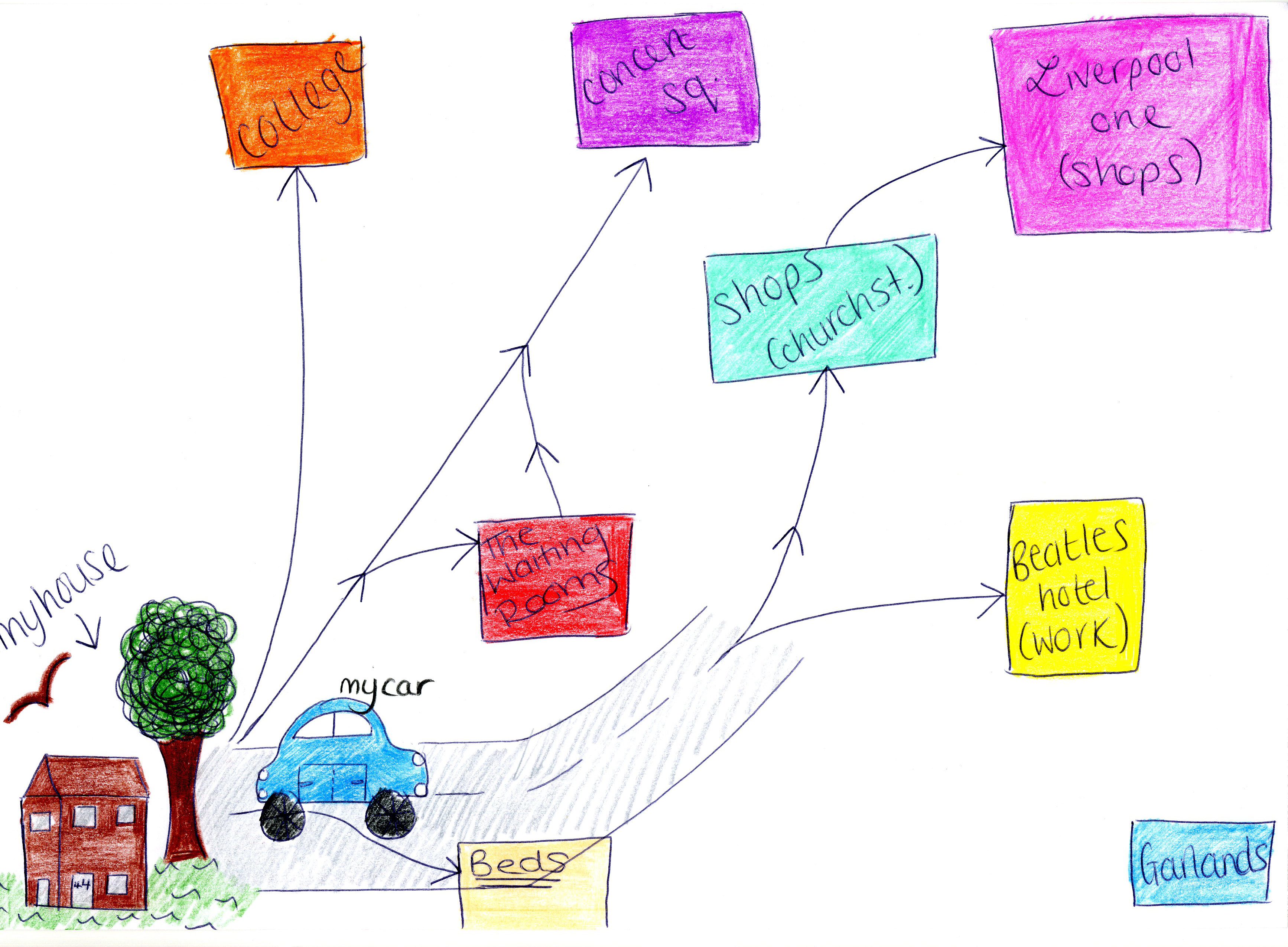 The ICC has contributed to the dissemination of an AHRC/ESRC Impact Fellowship by creating a dedicated website to visualise selected findings.

The Fellowship was awarded to the University of Liverpool in 2007 and focused on an exploration of alternative methodologies to capture the impact of cultural policy interventions. Dr Beatriz Garcia led this work in collaboration with Prof Steve Miles and Dr Alan Southern. The website has been designed with support from DesignPod at LJMU and has involved technical collaboration across both universities.

Click here to explore a range of ‘cultural maps’ capturing the spaces that diverse communities in Liverpool have valued the most in the lead up to and during the city’s European Capital of Culture year. The site provides access to a range of ‘cognitive maps’ gathered by the programme’s appointed fellow, Dr Tomke Lask. These maps have also been rendered into a series of GIS maps and are complemented by an extensive photographic archive of key events and key places highlighted throughout the European Capital of Culture programme.

The Arts and Humanities Research Council (AHRC) funds world-class, independent researchers in a wide range of subjects: ancient history, modern dance, archaeology, digital content, philosophy, English literature, design, the creative and performing arts, and much more.  This financial year the AHRC will spend approximately £98m to fund research and postgraduate training in collaboration with a number of partners. The quality and range of research supported by this investment of public funds not only provides social and cultural benefits but also contributes to the economic success of the UK. For further information on the AHRC, please go to: www.ahrc.ac.uk.