As a researcher interested in the relationship between cultural policy and practice and broader public policy objectives in the UK, I have become increasingly aware of rhetorical influence, and the frequency with which certain words and terms of reference appear within relevant literature and policy documents. This has been exacerbated for example by recent research on the efficacy of social prescribing as a cultural commissioning model in mental health care. I can’t remember the last time I read a paper that wasn’t peppered with phrases such as co-produced, integrated, joined-up, preventative, resilient, citizen-led etc etc.

As a consequence, I am also becoming more conscious of popular policy parlance creeping into my own professional language and the way I discuss or present my research. I don’t speak like this in real life, and have never met anyone who does. If I ever do meet such a person, I hope we’re not stuck in a lift together…

For those of us engaged in policy-led research, or research that we hope will have some resonance and meaning to professional communities outside academia, this is probably par for the course. Much guidance is given about the obscurity of academic language and the barriers it creates in trying to conduct meaningful, collaborative research with that all important ‘impact’ factor. This can work both ways however for researchers in the applied field. I know I have been guilty of including particular policy buzzwords in research proposals and funding applications in an attempt to connect ideas with different professional communities. At what point does the language of policy and practice become equally obscure?

This raises some ethical questions regarding the substance behind policy-driven arts and cultural interventions and associated research, and the messages created regarding the contribution and impact of arts and culture, if we’re starting from a purely rhetorical perspective.  How much do we believe in the policy jargon that we’re paraphrasing – inadvertently or otherwise – and does this matter?

A question of authenticity

When planning the Art of Social Prescribing project with colleagues at the Heseltine Institute for Public Policy and Practice, the idea that social prescribing may simply be another policy fad was something that we wanted to openly interrogate. Discussions with arts and cultural partners throughout the research have revealed an extra layer of what we have come to describe as ‘buzzword anxiety’. This was reinforced via the political context and policy drivers behind social prescribing and their apparent association with austerity measures and cuts in public funding. Following the great Big Society debacle of 2011, any policy agenda promoting localised, especially voluntary-led participation is seemingly met with some suspicion. During a spirited workshop debate, guest speaker Trevor Hopkins warned that asset-based preventive health agendas including social prescribing risk becoming mere policy brands if not undertaken with any real form of strategic sincerity and operational investment.

The repurposing of arts and culture as adjunct health and social services was another concern for some. Despite such hesitations, the arts world is not entirely innocent itself with regards to the appropriation of political language for the purpose of professional reinvention. Francois Matarasso for example has recently discussed the idea of participatory art as another rhetorical device used to describe the increasingly less palatable ‘community arts’. Public service professionals are similarly critical of what is sometimes perceived as a superficial adoption of fashionable ways of working. A recent blog on co-production highlights that “most initiatives which use the term in the context of health and social care in the UK are not co-producing anything”. The issue of authenticity therefore is a central concern. 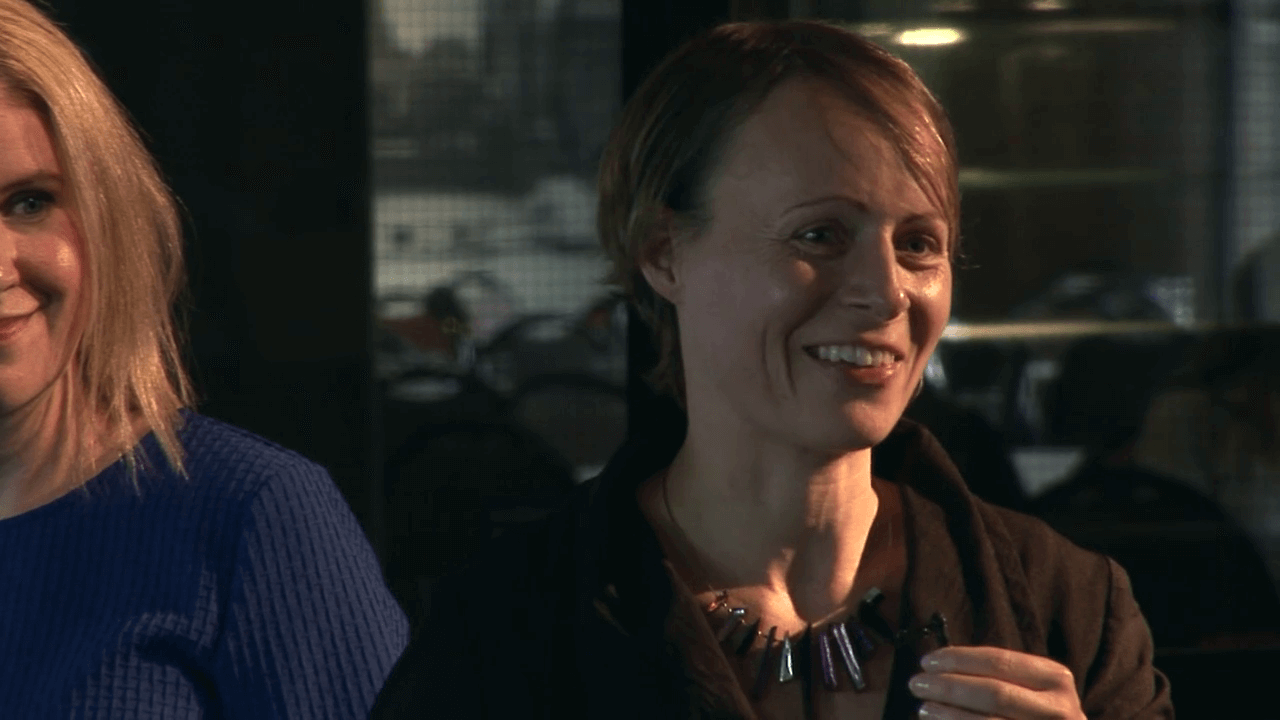 Reassuringly with reference to my own professional conscience as a cultural policy researcher, I am becoming more confident in the legitimacy of the policy-based language in which my work is currently framed. Social prescribing may actually be the ultimate antidote to buzzword anxiety in the arts – with a number of ‘hard work’ caveats attached. Established programmes such as the Bromley by Bow Centre in East London give credence to ideals like joined-up service provision by working exactly to that model. Other initiatives profiled through our research are rooted in genuine asset-based approaches, integrating health services with other community-based social enterprises, through significant financial and human resource investment. Looking specifically at arts-based schemes, there are several examples (nationally) of effective arts on prescription programmes, including Creative Alternatives in the North West. The relative success (as illustrated by accompanying evaluation research), authenticity and longevity of such programmes is defined by strong, established collaborative networks; advocacy and support from regional stakeholders; and sustained, committed leadership from dedicated programme teams. These are estimable public service assets in their own right as opposed to adjunct, quick-fix cultural alternatives to any other form of mainstream service delivery.

A question of professional responsibility

This point is reiterated through other research at the ICC, most notably research on the value of museums in dementia care conducted with National Museums Liverpool (NML). We have been evaluating the impact of House of Memories, NML’s multiple award-winning dementia care training programme, since 2013. Outcomes for participating health and social care workers include enhanced feelings of wellbeing and self-efficacy as carers; increased awareness and understanding of dementia and its implications; skills development including listening, communication and professional empathy. Throughout our long-term collaborative relationship with NML, it has been possible to develop our research to facilitate a more nuanced understanding of the programme and its impact than is conventionally possible within short-term evaluation contracts. Integral to our investigation of the holistic cross-sector value of House of Memories is the organisational culture of NML and the conditions that drive its strategic leadership of policy-responsive initiatives. Social network analysis for example is enabling a detailed stakeholder mapping of key ‘influencers’, ‘collaborators’ and ‘beneficiaries’ across the programme. We are now working within a research framework that uses communities of practice as its conceptual starting point, designed to measure the micro-meso-macro impact of House of Memories including professional learning and development; wellbeing and the culture of care; and social value and return on investment. 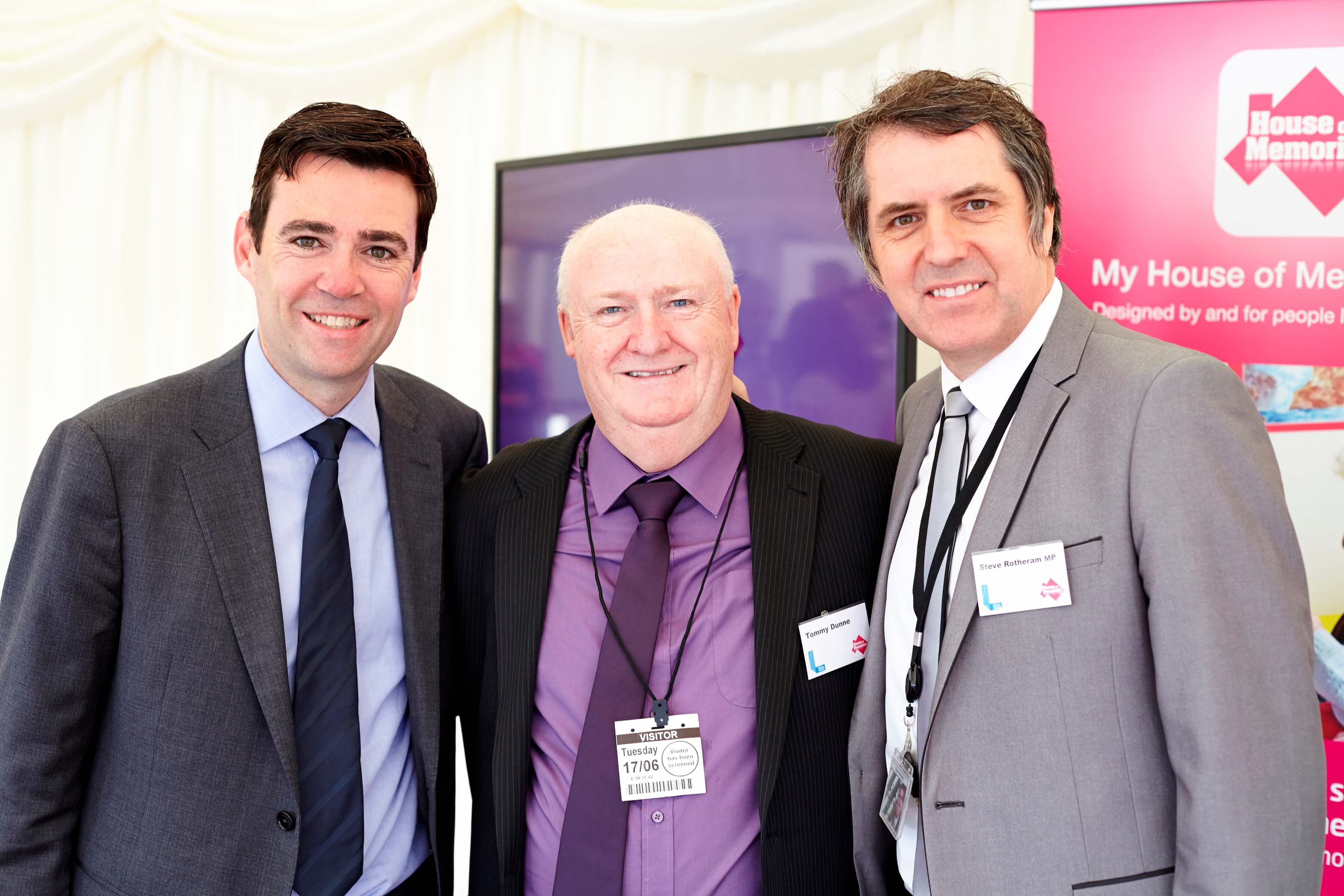 Coming back to the relative ease with which policy language can be appropriated: as independent researchers writing on behalf of other professional communities, we have a responsibility to accurately represent their work. On a basic level, we should only describe a project as co-produced if we can offer a thorough explanation of what that entailed. On a more ethical level, we should be careful not to present models such as social prescribing as a one-size-fits-all fait accompli for the cultural sector in fulfilling political objectives and ticking policy boxes. Despite its buzzword antidote potential, reputable social prescribing programmes have taken 10-20 years to develop fully and are difficult to replicate.

Irrespective of any buzzword anxieties, there are genuine examples of cross-sector collaborative practice led by arts and cultural organisations, creating opportunities to fully consider the sector’s public policy relevance and value. On balance, where is the harm in aligning research with political brands if this enables a more accessible public debate? Policy rhetoric arguably serves a justifiable purpose in getting the conversation started and finding a shared point of interest, both in articulating what cultural partners are aiming to achieve with their work, and in providing academics with conceptual points of reference for their research. Providing that we can be authentic and transparent in our own professional policy and practice – and acknowledging that ‘over-analysis’ is an occupational hazard – perhaps we can afford to be less anxious about our rhetorical influences?