How do you measure the invisible?

I have been involved in measuring the vitality of cities for a long time. Yet, earlier this year I went to Perth for the PUBLIC Symposium where 18 international change-makers discussed the future of our cities and recaptured what it means to be public for our communities.

Reflecting on the Perth discussions around measurement of cities, I wrote at the time, “We need to switch the question. Not ‘What is the value of creativity, culture, design, or risk taking?’ but instead ‘What is the cost of not taking culture and creativity into account?'”

In Perth there is encouragement of a start-up culture, where the self is treated as a learning resource. Ordinary people can make the extraordinary happen, if given the chance. There was less hankering after certainty, where people give away things for free as a way of making money. It does not say ‘What is possible?’ but ‘What should be possible?’

And I think we need to learn from this relaxed culture. What are the benefits of measuring everything?

Instinctively we can identify the culture of cities, without any measurement tools. Is Manchester different from Liverpool? Yes, of course!

This blog sums it up: “Liverpudlians are generally more jovial and seem happier. Mancunians, while friendly, take longer to open up and can be rather angsty.” (Please note – their words, not mine!)

If you look at the blog, there are big debates about the specific characteristics of each city but what is not in doubt is that they are different and each is distinctive. 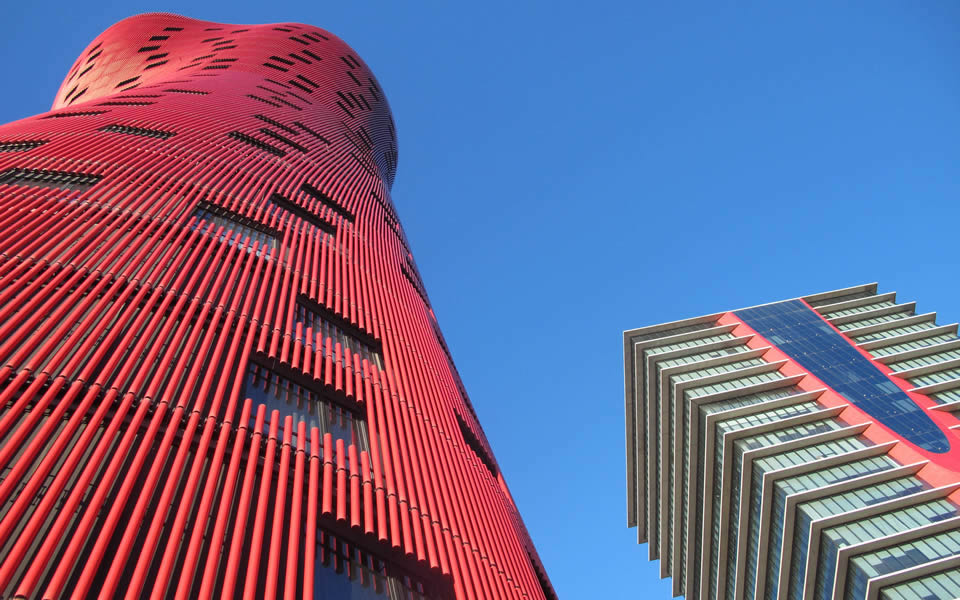 Back in 2008, I developed the Creative City Index with Jonathan Hyams, a method for assessing cities holistically, both from a subjective and external point of view.

Cities want to know how well they are doing and evaluating them has become a phenomenon.

We measure everything today from hospital waiting times to how well seven year olds are reading.

Cities have not escaped.

The Creative City Index is a method for assessing cities holistically. It helps assess their creative abilities and potential, a precondition for downstream innovations and economic and cultural vigour.

This strategic tool provides a rounded framework for thinking, so good policies become easier to achieve. Around 20 cities have employed the index and it is helping them to generate a narrative for each city by highlighting what they each need to achieve.

The Index was originally conceived and developed in collaboration with Bilbao Metropoli 30 in 2008/9, one of the city’s long-term think tanks which had an important role in helping the city reinvent itself, and Bizkaia Xede, the city region’s talent attraction agency. Bilbao said: “We know we are innovative, but are we creative? How can we measure that?”

We pulled together 25 years of thinking about creativity in cities to produce the Index – the key aspect being that you have to measure a city holistically, not just individual elements such as culture or the economy.

Is it now time to ditch the measurements?

Despite having spent my career developing tools to measure cities and recognising that they have played significant parts in developing city cultures, I am now wondering – is it time to ditch them and revert to common sense!

The identities of cities are changing. We are becoming a nomadic world, fragmented and yet connected by social media.

I am keen on the new debates emerging. Next year, for instance, there is a UNESCO Creative Cities Network conference in Mid Sweden discussing how to maximise urban-rural connections.

What makes for a great city?

From all the work I have done in measuring cities holistically, there are elements common to all great cities:

Perhaps what people really want in a city is actually not that hard to measure.