What are art biennials and what is their cultural impact?

In the 10 years since sculptor Antony Gormley installed “Another Place” on the beach at Crosby, Merseyside, public opinion about the 100 life size iron men has swung from outrage to affection. When Gormley’s sculptures were installed, people protested at what some saw as the violation of a local beach. Yet, a decade later, and Gormley’s iron men have attained iconic status and are much loved by residents and visitors alike. The installation, initially displayed in Germany, travelled to Norway and Belgium before being installed in Crosby as part of the 2006 Liverpool Biennial. As the media reporting shows, the capacity to develop projects such as “Another Place”, and generally to manage an art event capturing the attention of the media locally and internationally was certainly influential in securing Liverpool’s status of European Capital of Culture in 2008.

While the latter is something more specific to the British case, due to an increased awareness over culture as tool for economic regeneration processes, the relation between the biennial as a large scale exhibition of contemporary art and the public, mediated through space is at the heart of my research.

What I’ve found is that biennials can challenge – and in some cases change – local perceptions about the use of space, in the way that a gallery or museum exhibition can’t. Through the art they exhibit and often produce, they have the possibility of interacting at a personal level with our spatial and also political perceptions and imaginary.

From tourist attraction to political platforms

We’ve seen Biennials proliferate across the globe over the last two decades and there are now more than 100 leading to an extraordinary production of new art works often in “non-gallery” contexts. One of the reasons they are successful, and on the increase, is that this exhibition model is extremely adaptable.

We have to go back to the history of the model to look at the reasons behind the rise. The first biennial, initiated by the mayor of Venice in 1895, was the first large art exhibition to be organised not by a collective of artists, a collector or patron, or by a cultural institution. Entrance was free to people who produced a rail ticket to the city – which suggests that the first Venice Biennale was developed with an attention towards a rising bourgeois tourism.

In the 1950s a set of new biennials emerged which changed the concept and widened the reasons for staging them. In 1951, when the Bienal de Sao Paulo was founded, Brazil was attempting to push for an ambitious modernist agenda to reform the state and, more importantly, to form an independent, modern national cultural identity.

The use of visual arts was seen as key, with the biennial viewed as a platform on which local artists would be visible at an international level – which other traditionally western, and thus colonial structures, would not have allowed.

Alexandria, Egypt, was the stage for another event in 1955 under the title “Biennial of the Mediterranean”. Anti-colonial in its ethos, this biennial was guided by a regionalist political will to establish a cultural imagery – in this case, of the so-called “non-aligned” countries.

If the example of Venice tells a story of proto-tourism, these examples from the 50s widen the instrumental reasons for holding a biennial to embrace the political agenda and also help forge a new national identity. 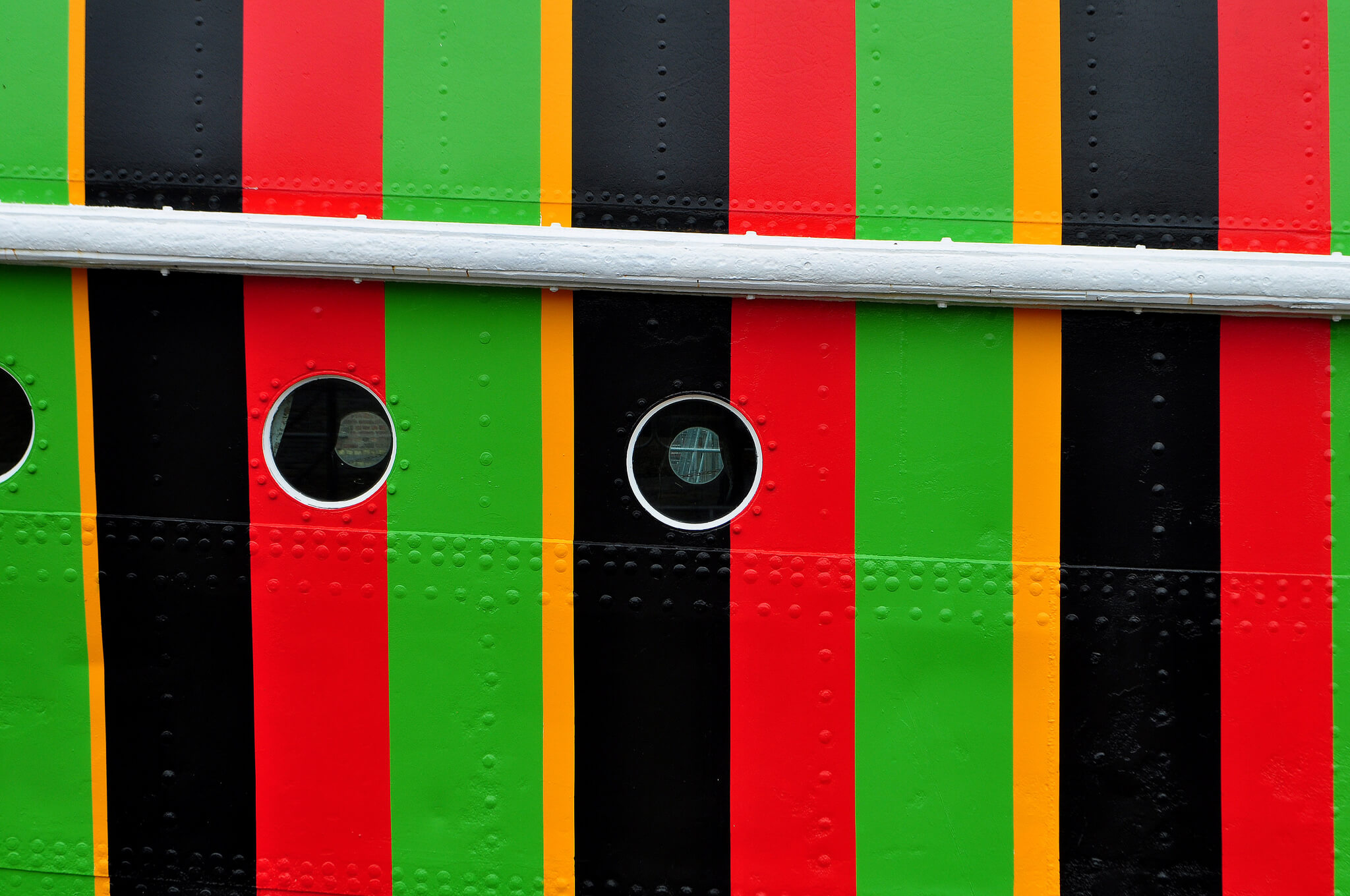 How Liverpool adapted the biennial model

The example of Liverpool, with its peculiarities helped to show us how the model can be changed, modified and adapted to fit local needs and desires.

Liverpool reveals the complexity and adaptability of a biennial. It can be a large-scale group art show, a showcase for the city to hold large events – such as the Liverpool 08 European Capital of Culture – and in its last two biennials, a more intimate moment of reflection on the state of cultural production and exhibition in the city.

Public space allows art to be confronted and challenged

Crucially, biennials, more than other cultural production models or institutions, are opened up to the public. By using public spaces, or allowing access to venues from which the public is usually excluded, they create a sense of the use of space “out of the ordinary”.

Art producers recognise that the biennial model is a platform for the production of new works, for visibility, and crucially as a space for experimentation, which few museums or gallerys are able to provide.

By installing exhibitions in public space, artists create moments in which these spaces can be seen from different perspectives. Although some artwork is welcomed, we can see from Gormley’s “Another Place” how opinion can be split.

Liverpool Biennial has never been afraid to challenge public perception about the appropriateness of the location of some artworks. Yoko Ono’s controversial “My Mummy Was Beautiful” was removed from the St Luke War Memorial after a BBC poll and a Times newspaper editorial described the work as “offensive”. Crucially though, for intervention of the biennial directorial team the remaining banners displayed in the city centre remained for the continuation of the show, leading to a fruitful challenge to an overly chaste attitude displayed by some local opinion leaders.

The last exhibition, held in 2014 and entitled “A Needle Walks Into a Haystack”, wasn’t seen as radical enough by some commentators who felt that the artwork did not reflect the political and social history of the venue, The Old Blind School – later used as a trade union headquarters.

At other biennials, political grounds have led to entire shows being redesigned, such as the 2013 Istanbul Biennial. Curator Fulya Erdemci withdrew her applications to five exhibition spaces in public places following a violent crackdown on protests by the anti-government Gezi Park Movement.

My own feeling is that biennials can help transform our perceptions of our cities and play an important role in the development of our communities and our culture. By creating unique spaces that enable artists to experiment, we also allow curators and local people to re-think and debate the traditional use, or perceived appropriateness, of art in public space and buildings.

Art is a powerful tool for fuelling debate and challenging our perceptions, but it almost always divides opinion. My research into these unique events continues and I’d welcome your views and comments below.