Back in 2006, at the inaugural conference for a new UK Cultural Policy & Management Network, I joined Sara Selwood and other cultural policy researchers to discuss the state of cultural policy as an academic discipline.

We were keen to consider our options to be appropriately appraised within the UK universities Research Assessment Exercise (RAE 2008) at the time, and one of the most pertinent questions back then was, where does cultural policy fit in? How many of us, who define our academic work primarily as ‘cultural policy’ oriented, are based in humanities or in social science environments? We even dared ask how many of us define ourselves as ‘academics’ as opposed to ‘researchers’, given that many of the conference delegates were partly or fully associated with thinktanks, consultancies or had at some point operated as freelancers.

At the time, and in the context of this particular conference, most attendees were located within humanities environments. This was also the case for myself, based as I was at the pioneering Centre for Cultural Policy Research within the Department for Theatre, Film and Television at the University of Glasgow. I do not recall which RAE panels were identified as most dominant within the conference, but I remember well that our key concern was whether we could really identify a common thread within our work, and whether we could consider ourselves a coherent community, particularly, in academic terms.

Ten years on, I have argued on numerous occasions that cultural policy research and cultural policy studies have become quite established and grown into a substantial academic peer group. We have dedicated journals, regular conferences, a healthy range of stable national and international networks and associations, many dedicated research centres and associated degrees (particularly at postgraduate level), explicit recognition from research councils, and a growing cohort of University chairs filled by respected academics.

Within the UK context we tend to know each other personally and, allowing for understandable generational change, coincide more and more along similar discussion forums. Many amongst us have become influential spokespersons, well situated as we are, at the crossroads between academia, policy and practice. It does feel like this emerging discipline, after uncertain origins, is here to stay. 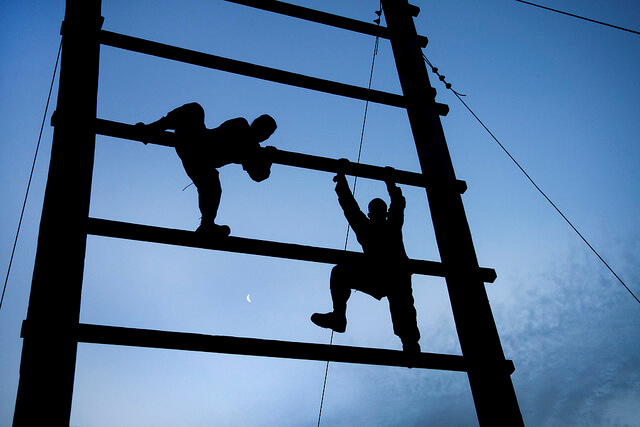 What are the challenges and opportunities that cultural policy researchers face now?

However, in the lead up to the last major UK academic review exercise, the REF 2014, we encountered similar issues and challenges as had been the case back in the lead up to the RAE 2008. This situation made apparent the ongoing challenges we face as cultural policy academics: firstly, that even if we are part of a national or international community, many of us tend to feel isolated within our respective academic bases, be it at departmental or faculty level. We also tend to struggle identifying the most appropriate discipline against which our work should be judged. As a result, many of us find it easier to operate at the margins of established academic environments, becoming prolific public speakers and accessible report, essay, blog and tweet writers – sometimes at the expense of slower, lengthier and (supposedly) more credible and subject defining scholarly pieces.

I have long opposed the idea that these dichotomies are insurmountable. Indeed, in my view, ensuring each of these fronts are covered is the most desirable (and responsible) option for this area of research. With REF2014 introducing ‘Impact assessment’ as a core component of the UK’s higher education evaluation process, we may be finally getting closer to acknowledging the worth of university-led academic work which seeks to embed itself beyond academia. This opportunity does not, however, necessarily address the interdisciplinary issue per se and brings with it a whole other set of conventions to get used to. We will have to wait until the next exercise to see whether we are finally progressing ‘forward’, rather than in circles.

On a personal note, since the 2006 inaugural Cultural Policy network conference (to which there was no follow up, it must be said!), I have moved from a Humanities (theatre studies, four years) into a Social Science environment (sociology, nine years) to conduct my work and I am now back in the Humanities (communication & media studies, two months and counting!). I have expanded my media narrative methodological focus into a far broader interrogation of impact methodologies to capture the value of cultural interventions. I have also moved beyond my comfort zone as a solo researcher and author to manage instead large collaborative teams and million pound international research programmes. This has opened great opportunities for public engagement. It has also placed some strain on opportunities to take stock and ask difficult questions that may challenge many common assumptions in the field. Achieving both remains a priority to critically advance this area of research and is the purpose of my role at the Institute of Cultural Capital.

In my role as Head of Cultural Policy & Impact Research, I remain committed to ensuring that cultural policy research is recognised as a distinct discipline with sufficient academic critical mass to deserve formal acknowledgement and a distinct evaluative lens. I am not fully convinced that appropriate measures exist to fully capture the core values of this area of work. But hopefully, rather than running in circles, the growing self-awareness we have within the field and the external public recognition and excitement that recent projects have generated within and beyond academia will allow us to keep moving forward in the right direction.